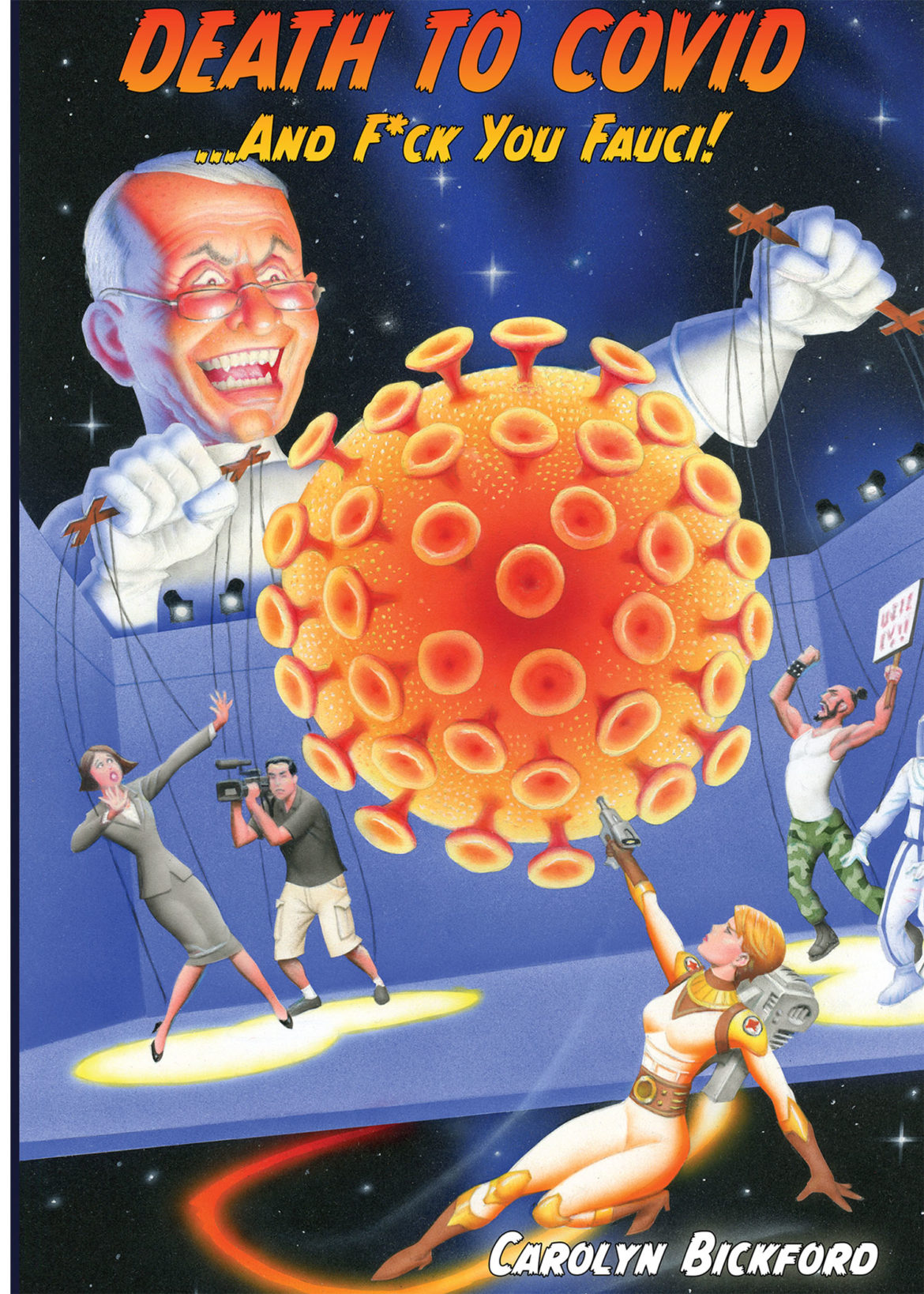 I’ve just got the first copies of my book about the COVID response out, and it details a lot of the craziness and madness of the response — much of which has already been forgotten.

In the book, I recount seeing a woman with an entire cartful of toilet paper coming out of Home Depot (who knew they sold toilet paper?), running away in horror when she’s asked why she needs so much; a child’s birthday party that was pitifully celebrated by having his friends do drive-by honkings instead of having cake and ice cream; and knowing that when I returned library books that I had had dropped in the back of my car by a begloved librarian that the books would sit for four days before they can be touched and checked in by a librarian, wearing gloves.

Since my book came out, others have shared their own stories. There was the former grocery store clerk who had to stand next to the toilet paper to make sure customers only took a single package. There was the doctor’s assistant who called a pharmacy for a patient and was told that they would not fill a prescription for ivermectin if the reason the doctor gave was for it being for COVID-19. There was the hiker who had to produce proof of vaccination in order to be able to go out hiking with others in California.

You’ve got stores, too. Share them in the comments below.